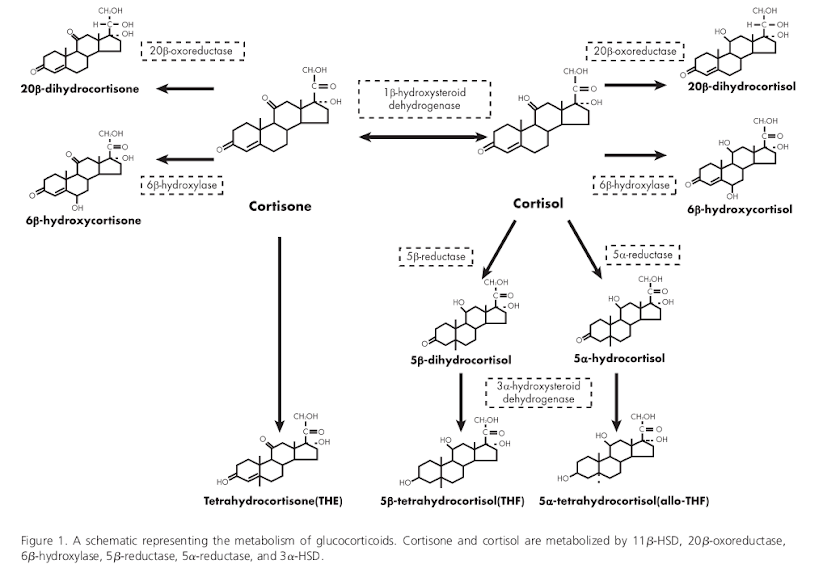 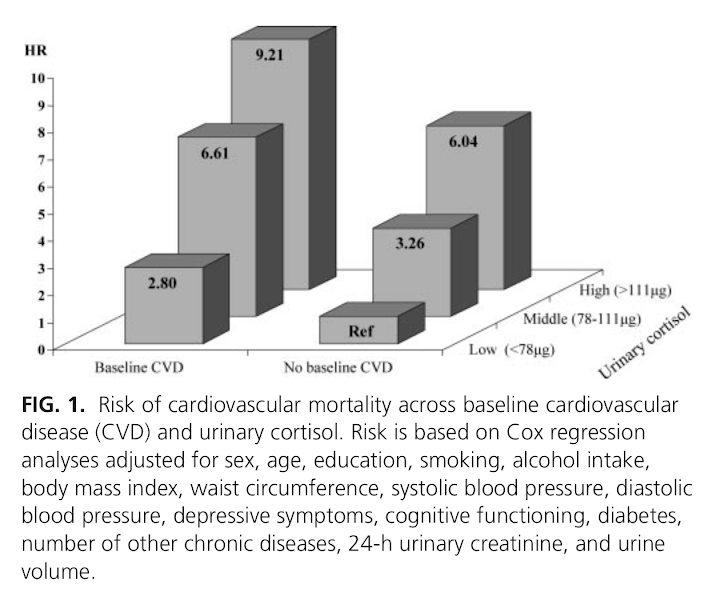 We humans are storytellers. When we want something to be memorable and meaningful, we make it into a story that can be interpreted causally. Our brains are just made that way [1], [2]. That may be why adding dramatic anecdotes to a book or article can make it more popular and persuasive than sticking solely to claims that have gone through rigorous tests. This can lead us to believe more strongly in a hypothesis than the evidence merits.

In Apologia we describe how we try to mitigate errors in our work by tracing our sources of evidence. We aim to at least label our hypotheses as such, and to point out when evidence we used comes only from observed correlations.

Beyond anecdote, there are other ways that storytelling is used in science: the plausible mechanism, and the evolutionary story. Both types are used in two ways: to explain an observation, or to lend weight to an hypothesis. A characteristic of this “science fiction” is that it can be argued against by making a different, more compelling story. The best narrator wins! Like any other hypothesis, though, an hypothesis supported by plausible mechanisms or evolutionary stories might be disproven by experimental evidence.

Plausible mechanisms are stories that involve chains of known scientific facts, integrated together into an expected result.

Here's an example of plausible mechanism that we used in a post a couple of years ago:

(We're glad to see that we drew attention to the type of argument we were making, with the word plausible, even as we threw in anecdote for good measure.)

We could spend a lot of energy expounding on one story or other, but only replicable, randomised, controlled trials can finally lay a story to rest.

Evolutionary stories are stories that make plausible hypotheses about why certain adaptations could have been selected. They can be used to argue that a certain trait is adaptive, or, more subtly, that an organism has a certain trait.

Here's an example of an evolutionary story:

We recently read a counter-story described by Anna of the blog “lifeextension”.

We can't do that whole post justice, so we recommend you read it. It's not long, and it contains citations supporting the premises. The gist of the story goes like this:

We could add more to that story. For example,

But these are just embellishments to one of the stories. The right question to ask is:

What kind of evidence could let us discriminate between these two stories?

One way to do that would be to understand stress, how to measure it, and how to tell when it is healthy and when it is detrimental.

Tune in next time for “Ketogenic diets, Cortisol, and Stress, Part II”: The Ketogenic Diet's Effect on Cortisol Metabolism, in which we provide evidence that ketogenic diets have a beneficial effect on cortisol metabolism.